No more food waste with Too Good To Go app 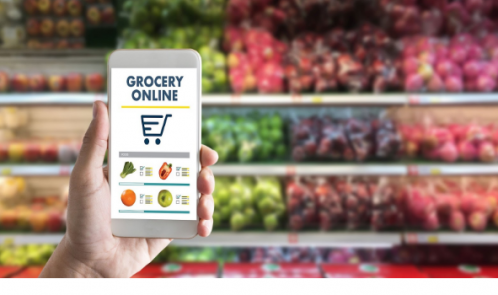 Every year, food goes to waste and that’s one-third of all food produced in the world. The global spending to make worldwide access to food possible reaches billions. By looking at this problem, you could easily assume that there’s a shortage of food. But that’s not the case. The problem is food waste.

The people behind this app share a strong belief that wasting food is unacceptable and that food is simply too good to go to waste. With this movement, they aim to inspire and empower everyone to fight food waste. This app connects consumers with bakeries, restaurants, hotels, supermarkets and other businesses so that their surplus food can be consumed instead of wasted.

They are now present in 17 countries, including Switzerland, and the app is the world’s largest B2C marketplace for surplus food.  It’s great and very simple, it’s a “win-win-win” solution.

Surplus food is sold on the app for one-third of the price and comes in so-called “Magic bags” since consumers aren’t aware of what’s inside.

This is because food waste cannot be planned. With every Magic Bag saved on the app, we’re closer to the vision of a planet with no food waste! We all have room for improvement when it comes to wasting less food. That’s why it’s also good to remember that having respect for food is having respect for life.

The start in order to save food is small but it’s worth a try.