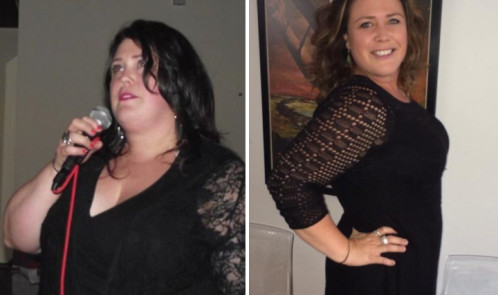 Hypnotherapy for weight loss always seemed so prohibitively expensive and so it isn’t something I would have considered until I discovered the easyloss virtual gastric band app for FREE on my phone. It’s helped people all around the world to lose weight by training your subconscious thought, while asking you to follow some simple guidelines. 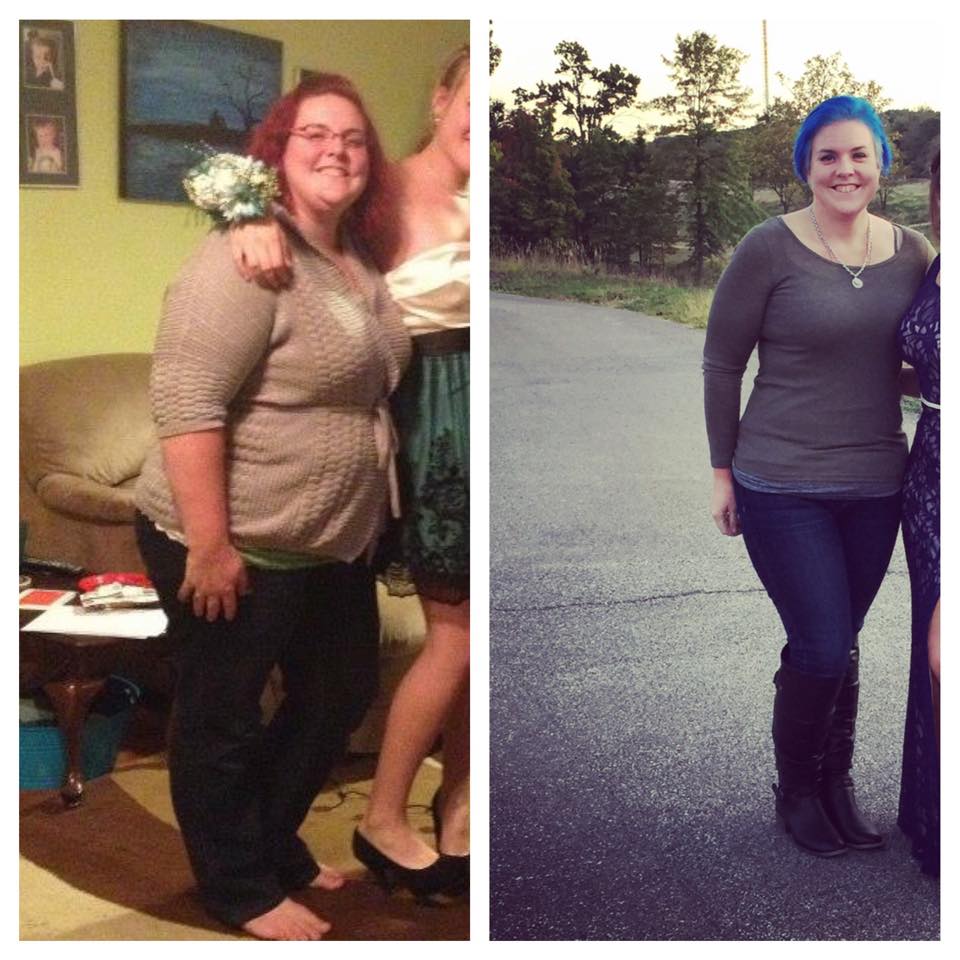 The pictures in this post show some before and after images of followers of this programme. There is a programme on Channel 4 at the moment called “How to Lose Weight Well”. A friend of mine who is a hypnotherapist and watched the show shared the fact that the guy (David in the pictures below) who had had hypnotherapy for weight loss lost pounds faster and kept them off more than any of the other alternatives on the show. I then decided to investigate.

Now I know a thing or two about trying to lose weight. I have tried Weightwatchers and lost 2 and a half stone, Slimming World and lost over a stone, Atkins at 11 pounds and many more “solutions” including Atkins, eating tomatoes and chicken for a week, the 5:2 diet etc, etc.

The unfortunate thing is that I have spent an absolute fortune on losing weight and I haven’t managed to do so long term, as I pile it all back on. 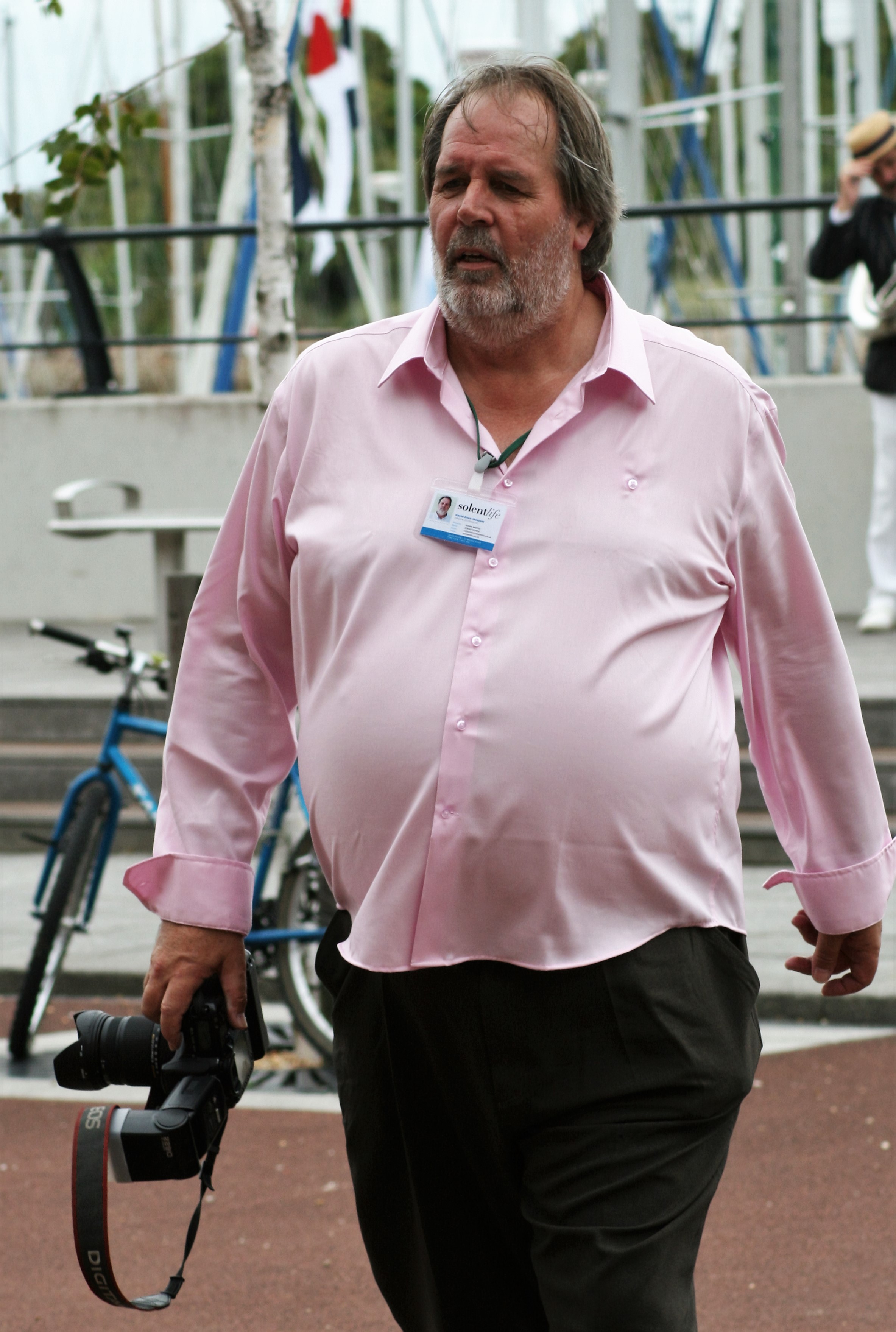 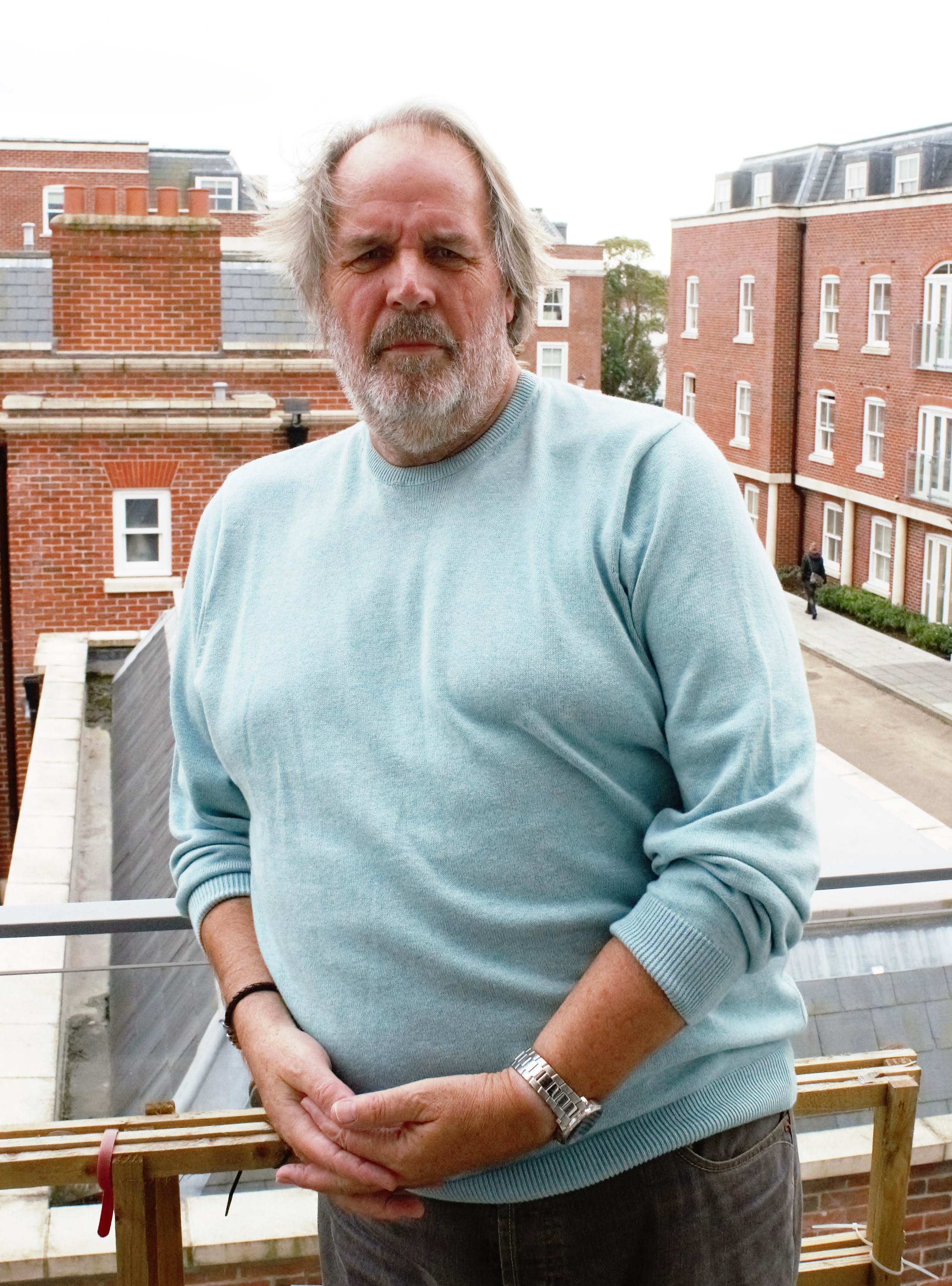 The issue will all these plans is that they teach you to fill up on “free foods”, but don’t really teach you to stop eating when you are no longer hungry…that is the biggest thing I have learnt from my first proper week with the easyloss Virtual Gastric Band app. It’s been a week and I am 3.3lbs down. I know that that isn’t much in be grand scheme of things, but this is a new thing for me, a whole new way of thinking, and I take heart from the examples of success that I see on the easyloss Facebook support group.

Basically, for free, you listen to three hypnosis sessions that you have on the app. You listen to them for a set number of days and you also follow guidelines, which include drinking water when you feel hungry to check if your are actually hungry. 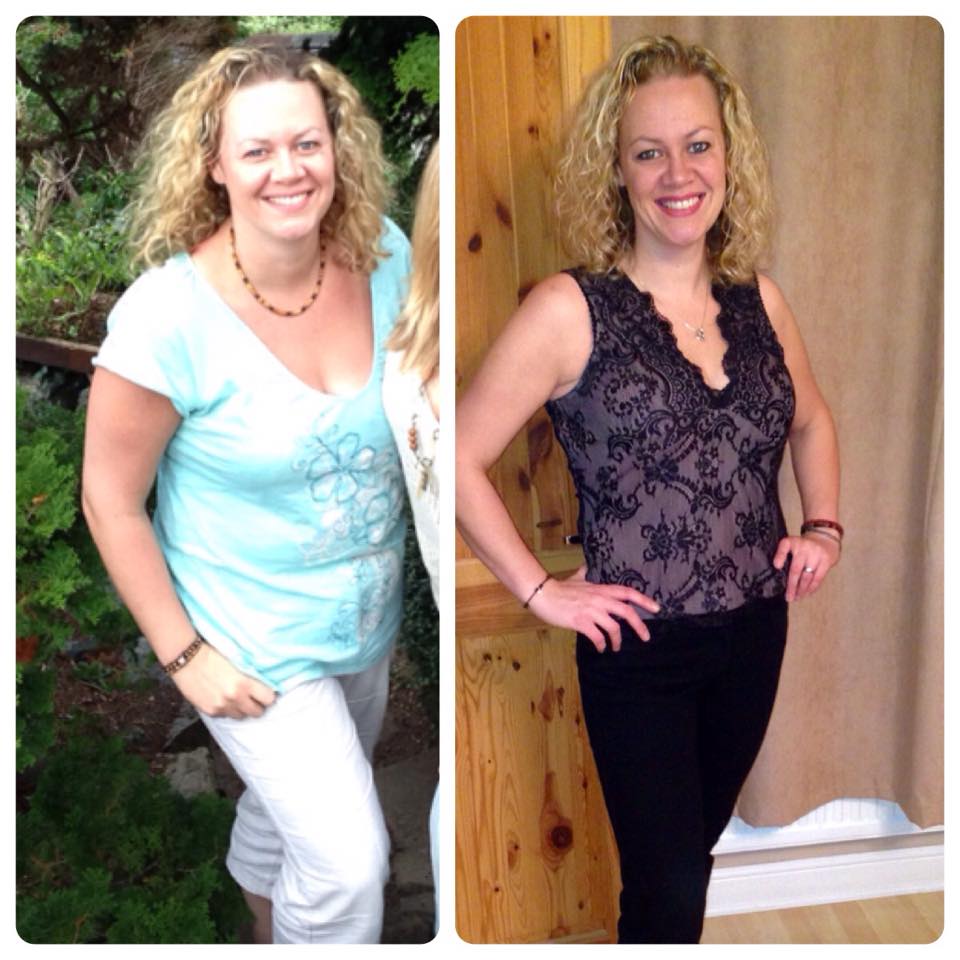 One lady lost three stone using the free app alone. For my first week, I used the free app and last night bought the £4.99 app. You get extra stuff with the paid for app, such as awesome podcasts for more inspiration, charts to record your progress, including the ability to upload images of yourself during your journey and some more features too.n buy and a conference you can go to, but you don’t need to buy any of these or attend if you don’t want to.

If you miss the social aspect of slimming clubs, the Facebook support group is awesome, and you save money by not travelling to a group and spending loads on the food they sell there!!! They also have a nice motivational journal with tips in in to keep note of your success.

I will update my progress in a few weeks, but I would urge you to try the lite app if you are fed up of being overweight.