Make money from your home by letting people work there 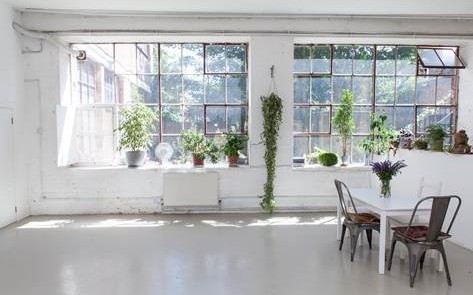 Vrumi is another cool ‘sharing economy’ service. It specialises in opening up your home as a workspaces during the day. The service helps hosts to earn money from the spaces that would have otherwise been idle, while guests save money on workspaces.

Now you may know that I am a sharing economy fan. I love JustPark and even invested in them. If you live near a station, hospital, airport or town centre, just rent out your parking space and you will make money.

So Vrumi does the same, but for office space at your home. They organise everything, take payment and pay you…simples. Vrumi was launched in January 2015 by Roddy Campbell and William Sieghart, who wanted to help to solve the problem for self-employed, freelancers, micro-workers and other professionals to find spaces to work in, in areas they couldn’t previously afford, and may not need full time.

Vrumi raised £938,196 of funding on Seedrs, having only set out to raise £400,000 – which it achieved in 24 hours. The idea was conceived by co-founder Roddy Campbell: “20 years ago, I was working from home and the chap next door to me would go out to work for the day and in would come a music teacher and a succession of students. It was infuriating, not for the noise, but the fact that my neighbour was earning money from something so simple. It also stayed with me that the teacher had a business he otherwise wouldn’t have had.” 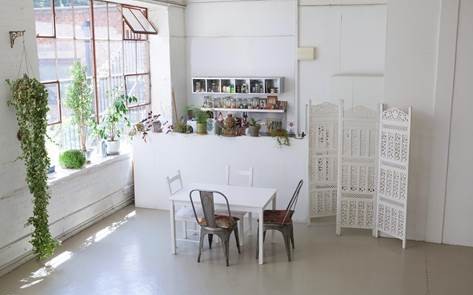 Fast forward, and Campbell found himself with a broken leg and a physiotherapist treating him in his sitting room. Remembering the music teacher from the 90’s, Campbell asked if the physiotherapist would like to rent his sitting room for the day, rather than an expensive clinic. The physiotherapist jumped at the chance and the very next day Vrumi was born. The site aims to help primarily battle London’s huge space issue; people are crowding into tiny places where there are amazing rooms locked away that go unused.

With £5.75 trillion of UK housing stock, a lot of which is unused during the day, there is a huge opportunity for householders to earn money and help everyone from entrepreneurs and therapists to micro-businesses find places to work. Since launching, Vrumi have built up a user base of over 1,600 and over 400 hosts in London have signed up and are earning money by offering their properties as work spaces. Anyway, I asked Vrumi to show me the money! And they sent me over details of Janice, who is earning from letting her space.

Her venue is called Light Yoga Space. She says: “My home is a very pretty, spacious converted warehouse with high ceilings and massive windows that I also run as a small yoga studio. I love living in my studio. Vrumi has been a fantastic way for to make use of the weekday and weekend time-slots where I am not running yoga classes. It has been fantastic having other creative projects going on in my home it brings a vibrant energy and is fun, not to mention it’s a great extra income generator. So far I have found 99% of my guests hugely respectful of the fact that the space is also my home and a yoga studio and they have left the place as clean and tidy as they’ve found it.

Now that aint bad for empty space….so if you have the room, get it rented out!