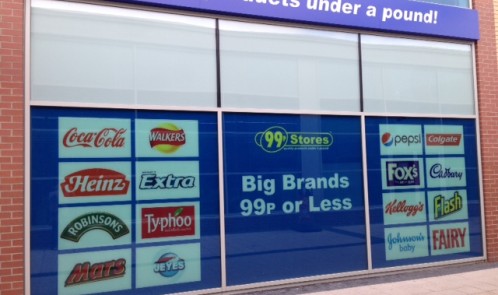 A new (quite spacious) 99p Stores has opened up close to me, so over the weekend I went in to take a look.

The range was pretty standard for a pound store (I know, I know 99p), but there were a few differences. Everything was 99p or less, which is good as sometimes even a £1 is too much for certain items. There seemed to be a lot of well known branded goods and actually outside the store, the posters in the window highlighted this.

As I wasn’t in a hurry, I started to investigate how these branded goods could be so cheap. In fairness most of the pack sizes were standard, so Walkers crisps multi-bags were 99p for 6 * 25g bags. But some of items were “downsized”. You know those 200g Galaxy bars that WHSmith offers for £1 at checkout sometimes, well they are better value than the 99p store. The brand name chocolates at the 99p Stores are smaller…as were some of the cereals, paints and other items.

Do I see this as an issue? Not really as four Twix for 99p is fine and the size is just right for us. We eat too much rubbish anyway.

The paints sold at the store were a great example of downsizing working really well. The store sells small pots of gloss and matt paint, just right for touch ups and they avoid the need to buy bigger pots that go to waste.

Another bargain I spotted was Belkin phone cases. This is a well known brand and that showed with only two left on the shelf!

The gardening gear seemed worth a look too. I recently bought a trowel from a pound shop and it failed on first use (in less than 10 seconds), but these trowels passed my test. I bent them against my hand and the shelf with quite a bit of force and they survived.

And would you believe it, my beloved 10 Finish tablets were 99p, a penny cheaper than Poundland (lol). As I’d just stocked up, I resisted the temptation to buy, but will be letting my mother-in-law know of the find, as she hates paying so much for them in supermarkets.

I’ve heard a lot of hype about argan oil and was impressed by the hair masks and conditioners.

Other things of note were hair dye and underwear – not usually on sale for less than a pound!

And I have to mention the Astonish mold and mildew remover – I used it on my shower when I got home and got rid of a lot of long term black mold that I have been ignoring.

Some pix of items I bought and products that caught my eye below. 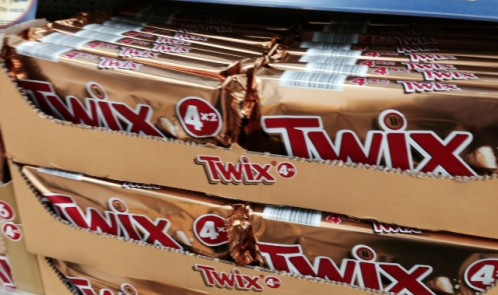 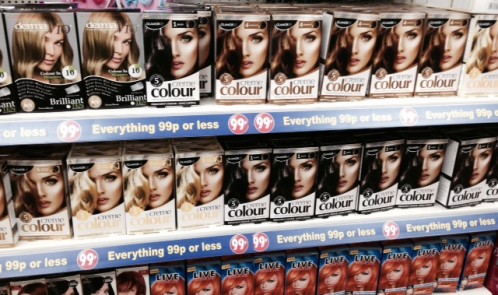 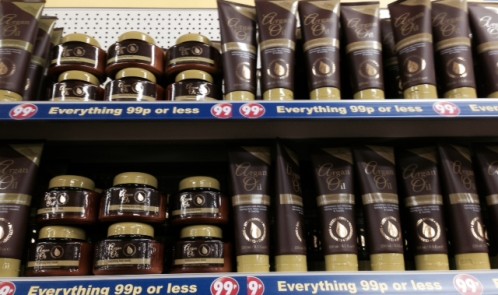 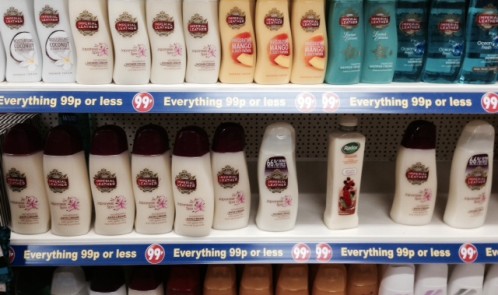 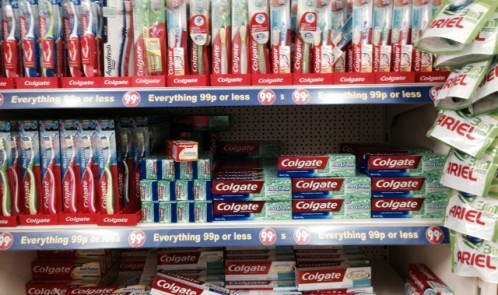 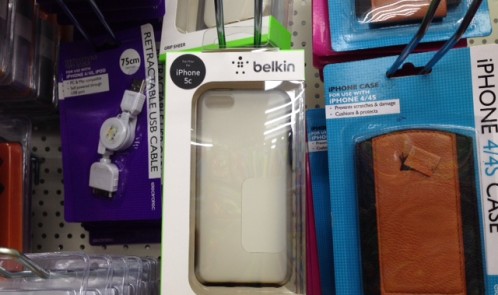 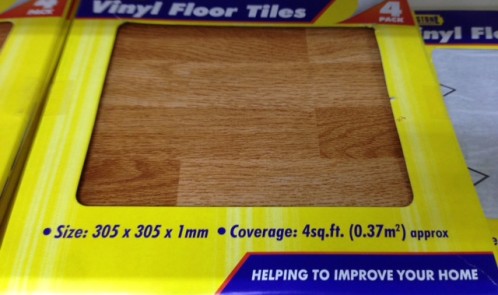 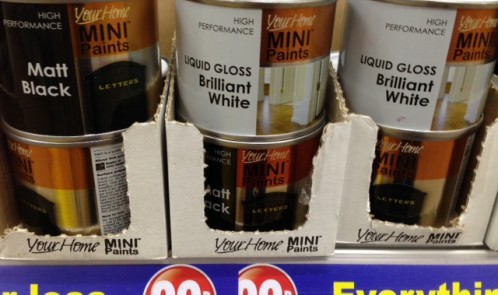 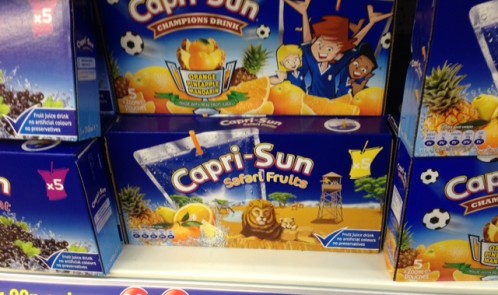 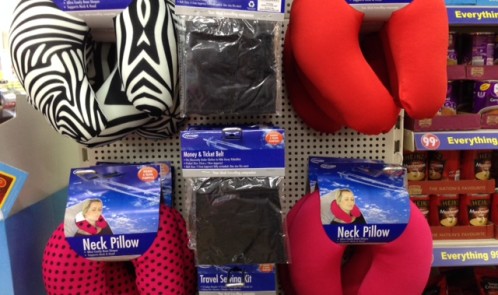