Young persons railcard valid for people up to 30 from 2018 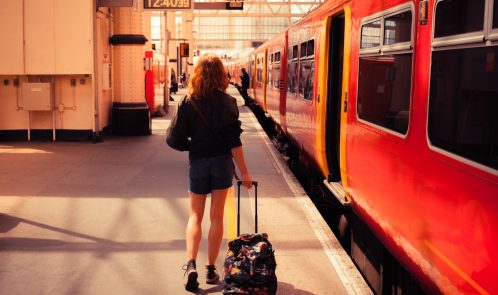 Some awesome news from the budget. The government has said people up to 30 years-old will now be able to buy a £30 railcard for discounted train travel.

The move – set to be announced tomorrow – would be an extension of the current young person’s railcard for those aged 16 to 25.

The so called millennials’ card will be available from spring next year, and offer up to a third off non-peak fares.

That’s a bummer as the new railcard is unlikely to be much use for regular commuters, as railcard discounts are restricted at peak times, usually before 10am, but for regular travellers after this time and weekends, it will save quite a few pennies.

The card is part of a series of Budget measures aimed to attract younger voters after a resurgence in 18 to 29-year-olds voting in June’s general election favoured the Labour party.

The national roll-out of the card comes after a successful test of the discounted card in East Anglia.

Chancellor Philip Hammond is expected to say that since more young people will travel by rail because of the discount, their fares will cover the cost of the scheme.

But the move comes just weeks before overall train ticket prices are set to go up.

The Rail Delivery Group is expected to announce next month that fares will rise by 3.6% from January – in line with government policy that ties increases to the Retail Price Index.

Railcards were introduced as a way for train companies to help fill seats during off-peak times. The card for 16 to 25-year-olds has existed in one form or another since 1974.

Get your railcards here.