Present pay-out: how switching bill supplier can help you pay for next Christmas 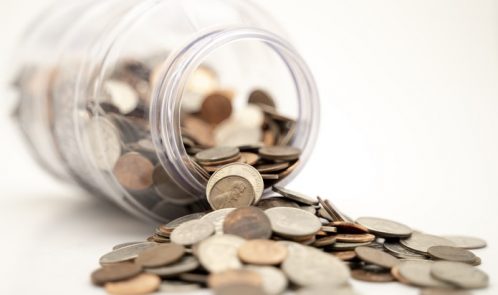 Price comparison experts at uSwitch, explain how much you could save by simply switching bill supplier and save for Christmas 2020

According to the research, the savings from switching energy supplier could see you save up to £477 – equivalent to x17 Christmas meals for a family of 8 and switching broadband could save £193 – the same as x7 sets of Top Christmas Toy 2019, Bank Attack.

Move over Christmas 2019, building societies are already telling us to start saving for Christmas 2020! With the average household forking out at least £500 on presents and celebrations, according to the Bank of England, it’s a good idea to think about how you can save the pennies without having to cut back on the turkey.

According to uSwitch: “Many people think that saving money literally means cutting back on everyday items – but it doesn’t have to be like this. The biggest savings can often be unlocked by switching utilities and services. The average household could save nearly £1000 a year by switching to better deals, which could mean that Christmas is already covered for the next couple of years.”

What switching could buy you: